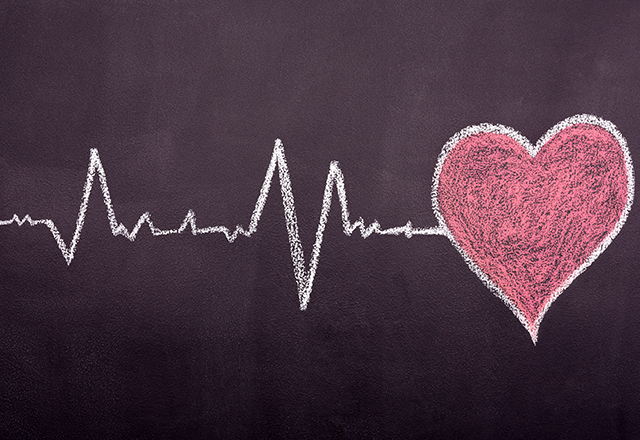 Courtney graduated from college on May 7, 2016, with a degree and with the diagnosis of Arrhythmogenic Right Ventricular Cardiomyopathy (ARVC). She was diagnosed after losing her 17-year-old brother Jake to the same condition. Both she and her brother showed no signs or symptoms, had no family history, were living lives full of competitive athletics and had no idea their hearts were ever in danger.

“Mom, Jake saved my life didn’t he?” she remembers asking after his death. The doctors told her that was possibly true.

Within two months of losing her brother, Courtney was implanted with a subcutaneous implantable cardioverter defibrillator (ICD) at the University of Chicago. A sophomore in college, she was trying to absorb everything that just so suddenly and tragically happened in her life. She longed for the bond that had grown over the years through good old sibling rivalry, and missing one another as she went off to college. How does a 20-year-old away at college receive the news of what happened to her brother? She was in disbelief, devastated and at a loss for words.

After receiving the news, Courtney made the three-hour drive home with close family friends who picked her up and brought her to the hospital emergency room.

She decided to return to school so she wouldn’t lose a semester, only to return home a short time later to discover she had the same condition. How could this be possible? How could her family handle any more? Our human hearts and minds can only take so much, but we come together and make the needed decisions. She made arrangements with her professors to be able to still graduate on time and off to the hospital she went.

The following year, Courtney became president of her sorority while learning to maneuver through the new life she was now leading. Losing her brother and best friend, finding out she has the same condition that took her brother’s life and now living with a device implanted in her body — a lifesaving device that she was grateful for. I didn’t want to believe that my daughter also had ARVC. I hoped that they were being overly cautious and I was happy for that. But, the hope still lingered in my mind that she didn’t have the same condition. She couldn’t. How could that happen twice to a family with seemingly perfectly healthy children? But, it was true; Courtney’s defibrillator shocked her heart back into rhythm while she was attending an event at her school on April 9, 2016. Thank God for the intelligent people who invented a device that can save someone’s life. It saved my daughter’s life. I am blessed and grateful.

She has a strength that one can be envious of, though she carries herself humbly.